The Art of Female Gaming 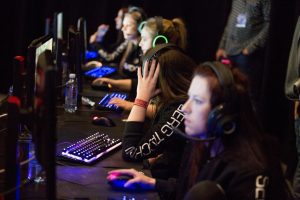 eSports is one of the fastest growing sporting sectors and could be worth over US$5 billion globally by 2020. But this is not the most interesting aspect of this fast-rising and highly competitive world. Instead, eSports – the competitive play of certain video games for prizes – is proving to be a great magnet for women.

According to a PWC study, even though the gender split among gamers is 50/50, more women identify as professional gamers than men. There are two reasons for this: more women are starting to play games at a young age, thus improving their skills faster, and gaming is an egalitarian sport where strength and other physical advantages do not apply.

This is certainly the experience of Jana “SaltyMonkey” du Toit, captain of Bravado Gaming’s all-female Counter-Strike: Global Offensive (CS:GO) team, Bravado Finesse: “Anyone who has played games – maybe played Call of Duty with your dad on a console – has a chance at professional gaming. If you’ve played anything, there might be something out there for you. I think many women are just unaware that it’s something that you can do.”

This was certainly her story. Even though Du Toit played games all her life, they were mainly single player and often on consoles. In her twenties, she discovered competitive gaming, which aligned nicely with her competitive nature. An eager sports participant during her school years, Du Toit was one of many whose itch for competition needed a lot of scratching – and esports delivered.

Changing the face of a male scene

But this idea is still foreign to a world that generally regards gamers as loner boys hiding in basements. Such perceptions are changing fast, not the least because new generations have normalised gaming to the same level of movies and music – it’s just something everyone does. But despite being around for more than two decades, female gamers have had a much tougher fight to be recognised.

Du Toit says that at one stage you could expect disparaging behaviour from guys: they either hit on you or make chauvinistic remarks. But  this has been changing in the past few years: “It was very difficult in the beginning. Most people didn’t want to play you because they either didn’t want to lose to girls or they didn’t feel like the skill level was similar or beneficial to them. To a great extent that was true. The skill level wasn’t quite there. But we did find people who were willing to assist us and play us and help us.”

Yet attitudes in South Africa have been changing, she adds, particularly over the last eighteen months. The shift is happening due to a combination of factors: female gamers have shown they can compete and win, games that appeal to women such as Hearthstone have become popular competitive titles, and gaming groups are much more focused on attracting female gamers and treating them as equals.

“It’s become a lot more normal to find girls in gaming and who don’t have the same issues we had before, where guys looked down on you. It is a way friendlier environment. All of a sudden, if I join a game, now I’m hardly ever the only female in the game.”

Serious competitors for a serious sport

This is not an idle pastime. Du Toit and her fellow teammates put in four hours of practice a day, six days a week, while balancing full-time jobs or studies. Their preferred game is CS:GO, which she initially avoided due to its violent gunplay. But the wider appeal of the game – chess-like strategy, viper reflexes and serious team cooperation – drew her and her teammates in.

Says Meistre: “Stereotyping in female gaming, in particular, is: “‘Oh, if a girl spends time sitting at a computer, she’s fat and lazy and typical stereotypes that everyone knows about’. We strive to eradicate this. We are much more than just a female team. We’re a team coming into the scene and wanting to create huge waves.”

A humble dream has evolved into something much bigger for them, Du Toit says. “We started off last year when we formed this team and we wanted to change female gaming for our scene. We wanted to make it acceptable and normalise it. Having achieved something so small and then realise it worked, we realised that we work together as a team and we can dream. For the first time we are dreaming about things like going international, be some of the best players in SA – that is something worth doing. That’s where I realised it’s what I want to do.”

But the fight for recognising female gamers is not over. Attitudes persist. The way to end that debate once and for all is for more women to join the ranks, play well and make their name as the best. This is why Bravado Gaming, sponsored by Dell EMC, Intel and Alienware, has an open invitation to any aspirant players, especially women.

“Put yourself out there. Don’t stop – keep doing it,” are Du Toit’s words of encouragement. “Keep practising every single day. Eventually, it will all get together. Don’t give up and it will work. We love to help female gamers. If there are female gamers who don’t know what to do or have got specific questions or issues, they can reach out to any one of us. We are on social media and we are happy to help.”

Not only is eSports set to become one of the greatest sporting movements in history, but women gamers are poised to be its dominant force. So next time you get beaten by a girl, remember: you’re paving the way for a future champion. 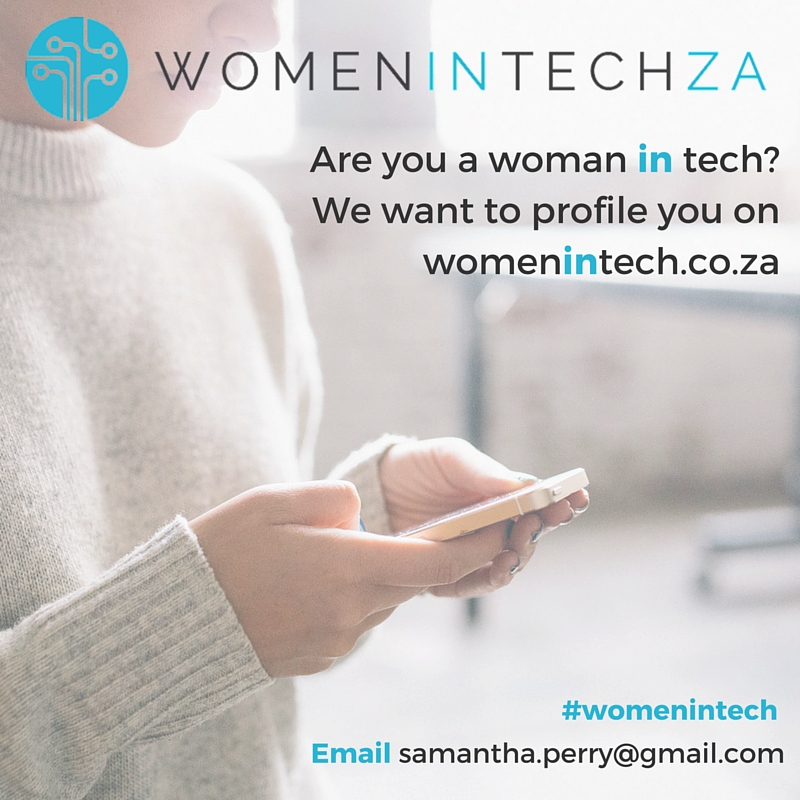 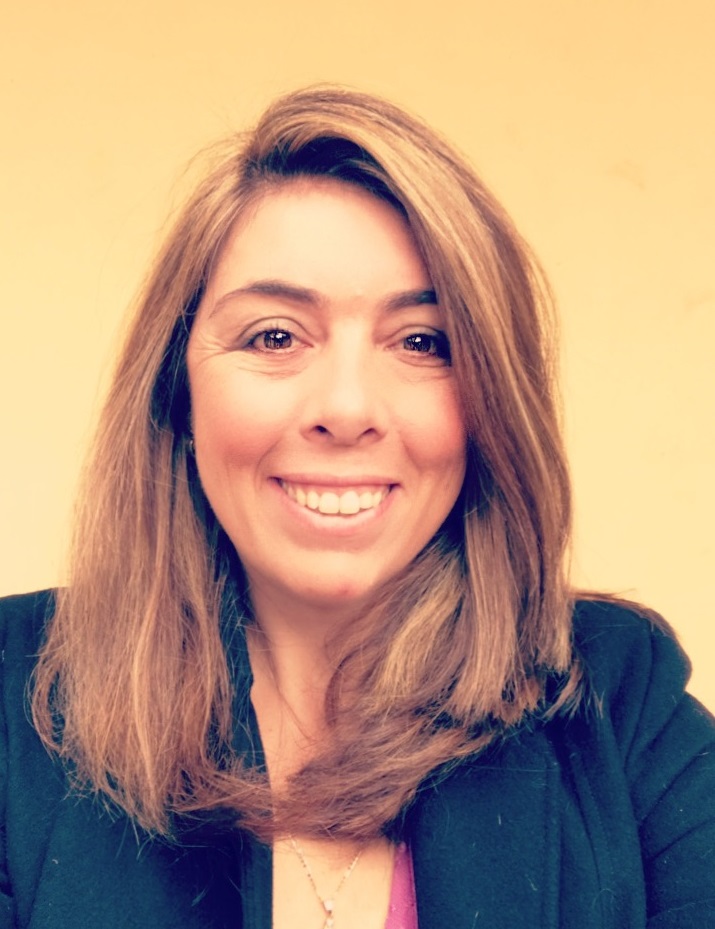 Previous Post Woman in Tech of the Week: Ruanne Lloyd

Next Post Women in Tech video series 1 - Rising Above